Arkopharma Laboratories offer you the innovation Arkovital® ACEROLA BOOST, their 1st whiplash formula 100% of plant origin, without chemical ingredients, combining plants with vitamins B1, B2, B6 and C for better assimilation.

Arkovital® ACEROLA BOOST offers you a contribution of physical and intellectual energy, a reduction of tiredness and a better physical resistance thanks to the plants and vitamins which it contains.

Food supplement.
Reserved for adults and teenagers from 15 years old.

Strong of their expertise in the field of phytotherapy, Arkopharma laboratories have specially elaborated Arkovital® ACÉROLA BOOST: a formula based on 4 plants and 4 tonic vitamins, 100 % of natural origin for a better assimilation.

Arkovital® ACÉROLA BOOST is a delicious tablet to be crunched with the taste red fruits which offers you:

A formula 100% of vegetable origin, without chemical ingredients

The Caffeine. The caffeine provided by the formula of Arkovital® Acerola Boost is of plant origin. 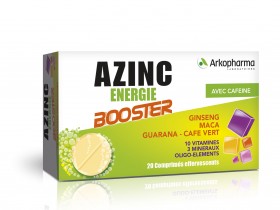 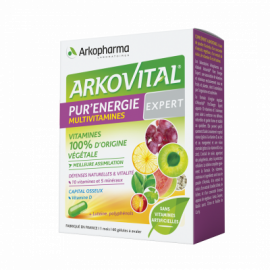 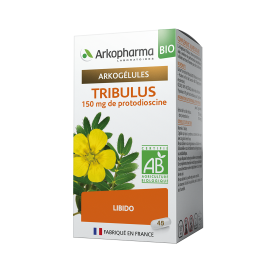 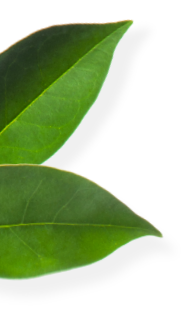